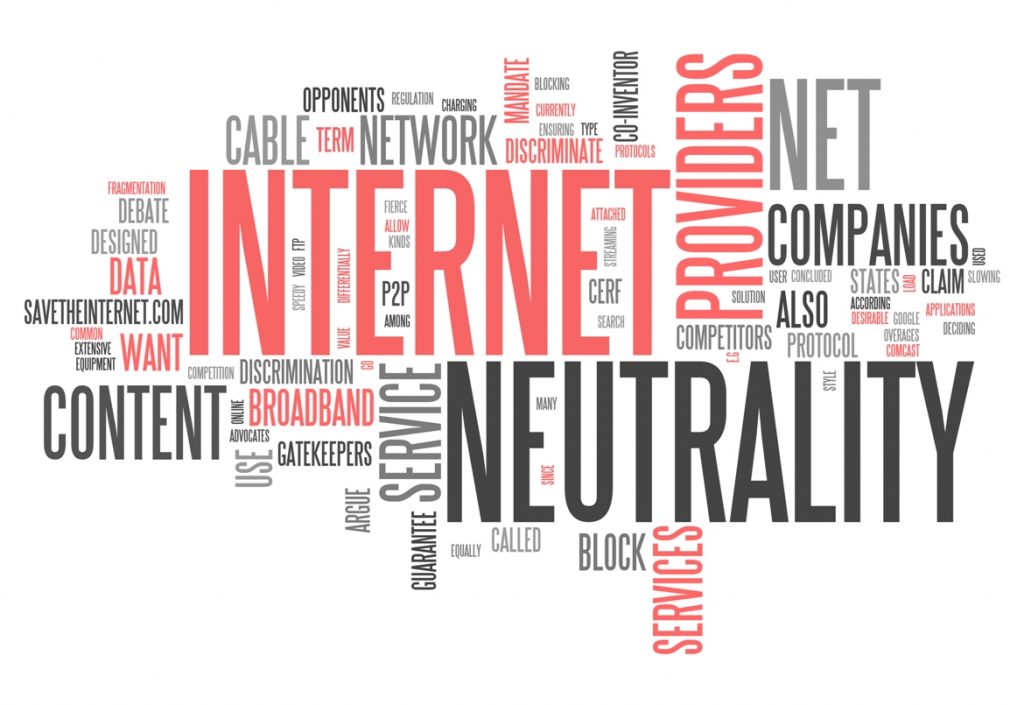 Google, Facebook, and other technology companies joined over 70,000 organizations to promote the benefits of net neutrality. Today is the Internet-wide day of Action for Net Neutrality, and anyone can participate.

The FCC and its chairman Ajit Pai are looking to remove Obama administration’s legislation that makes it illegal for Internet Service Providers to charge different prices for access to different services. Technically, this would pave the way for throttling of data, possibly making it harder for startups and innovators to reach their audience as the Internet Service Providers may slow down the traffic of small companies to give preference to more profitable clients.

FCC wants to remove the Open Internet Order, enacted in 2015 under the former chairman. Mr Pai argues that rules governing Internet providers discourage investment; however, an analysis performed by the advocacy group Free Press shows that investment has actually increased.
The companies protesting include Google, Facebook, Amazon, Reddit, AirBnB, Twitter, Snapchat, Kickstarter, and Etsy, amongst others. The goal of the day is to show the FCC and the members of Congress that net neutrality is broadly supported.

If you want to participate yourself, here are some of the ways that proponents of net neutrality suggest:

Net neutrality is an important subject. How will it affect Long Island innovation and investments? Do you support the current legislation, or do you agree with the current FCC views? Will you participate in the protest today? Send your views and comments to the Editor.