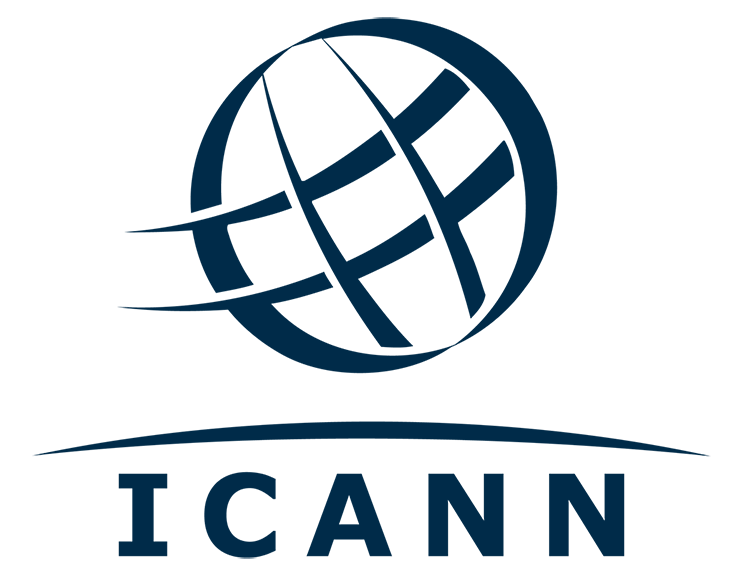 Today, October 01, 2016, at 12:01 am Washington DC time, the IANA functions administered by the US government for nearly 20 years, have been handed over to ICANN, a non-profit organization supported by the volunteer-based multistakeholder community. While ordinary Internet users will see no change, the hand-over represents the most significant change in the Internet’s operations for a generation; it may be the first time that a new communication technology has been released from a government, rather than being placed under a government’s control. Transition to ICANN means that it will be up to the Internet users, rather than their countries’ respective governments, to decide how will the Internet evolve in the future.

The official handoff accompanied the expiration of the contract with the US administered IANA (Internet Assigned Numbers Authority) that along with ICANN (the Internet Corporation for Assigned Names and Numbers) oversaw the technical functioning of the Internet. As pointed on IEEE’s Collabratec by Jared Bielby, the moderator of the Internet Technology Policy Forum, the IANA transfer of ICANN is perhaps in some ways just the beginning of an ongoing conversation around Internet Governance. IEEE members are invited to join the Technology Policy Forum and discuss how will today’s Internet hand-off affect future Internet policy.

The At-Large Community represents the interests of Internet users worldwide who contribute to the development of policies that influence the technical coordination of the Domain Name System (DNS). If you are interested in helping improve ICANN, you could start by taking the At-Large Review Survey at http://items.fr/atlargesurvey/. The survey closes on 21 October 2016.