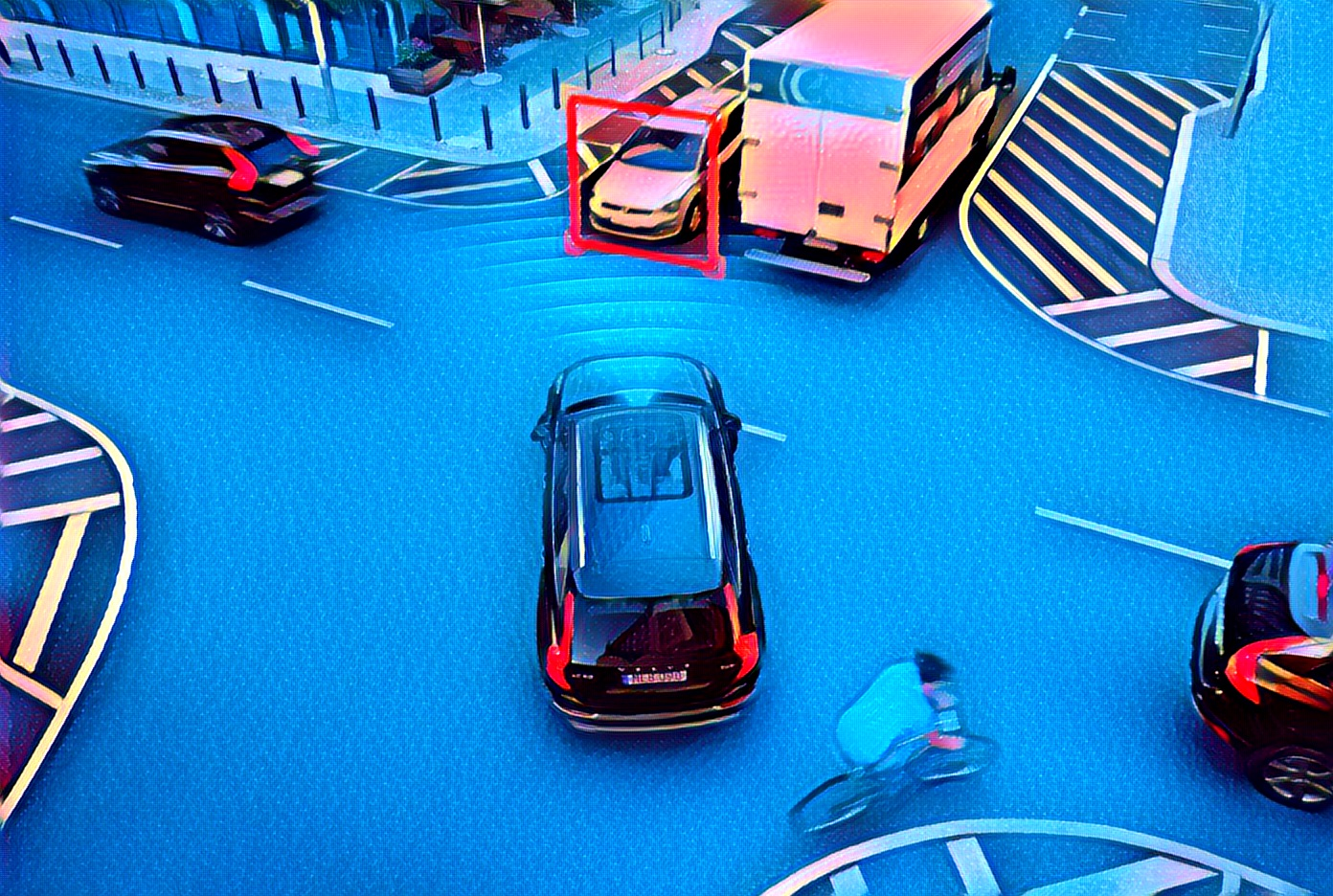 The Long Island Consultants Network (LICN), an affinity group within the IEEE, holds monthly meetings that are usually devoted to lectures on technical topics that are of interest to our membership and guests and provides a number (516-379-1678) for clients to connect with an appropriate consultant.

We recently held a meeting that was structured as an open discussion on Driverless Cars. The session was moderated by Peter Buitenkant using some slides prepared by John Dunn. Peter opened the discussion with a personal comment about software reliability: he recounted that when his wife asked his auto electronics to “call Peter’s mobile,” the built-in GPS directed her to the nearest Mobile Gas Station. So much for software reliability!

An interesting sidelight is that the when the audience (of experienced engineers) was polled before the discussion, “How many folks believed that there would be Driverless Cars on the road within five years?”, most people responded affirmatively. When the same question was asked after the discussion, the almost unanimous response was “No”!
The discussion at the Consultants Network meeting was primarily devoted to technical issues, but we recognize that there is an array of ethical issues that also need to be addressed along with the many technological issues. There is a classic ethical problem that is often discussed by philosophers called the “Trolley Problem”: Imagine a runaway trolley (train) is about to run over and kill five people standing on the tracks. Watching the scene from the outside, you stand next to a switch that can shunt the train to a sidetrack, on which only one person stands. Should you throw the switch, killing the one person on the sidetrack (who otherwise would live if you did nothing), saving five others in harm’s way? There are multiple variants of this problem, and there is no single perfect answer, but it is the kind of issue that must be addressed automatically by Autonomous Vehicles. How can the vehicles always make the least bad decision? Do the vehicles always obey traffic laws; what about swerving across a double yellow line to avoid an obstacle, or braking or swerving if a child darts in front of us, or a dog, or raccoon? The vehicles cannot (as human drivers cannot) mindlessly always obey traffic laws; that would be a recipe for disaster.

What is the place of Vehicle to Vehicle (V2V) communications? Will the Autonomous Vehicles be gathering mapping and obstacle data as they travel and sharing the data with a home base and other vehicles? What about privacy issues? Do we want someone else to keep track of the stores we shop in, the places we stop, the restaurants we eat in, the routes we travel, the radio or music we listen to? Will companies share all or some of the data they gather, and if they do, with whom?

Some of the issues that were raised included:

What seems, from all the current hype and hoopla, to be the inevitability of Autonomous Vehicles on the American roads requires a great many technical, infrastructure, legal and even ethical problems to be resolved if they are to be launched successfully. What will the unintended consequences be? Cars kill almost 40,000 in the US (1.3+ million worldwide) and injure more than four million people each year. Will this toll be reduced as we transition to Autonomous Vehicles? What will happen to all the jobs for taxi drivers, couriers, truckers, mail carriers, toll-takers, bus drivers, etc.? As Autonomous Vehicles take hold, and we use vehicles more efficiently, especially as the “sharing economy” catches on (they are currently used less than an hour a day), conventional motor vehicle sales will inevitably decline; more jobs lost!

Won’t the first uses of Autonomous Vehicles be for corporate applications and mass transit applications as opposed to private drivers? What will be the policy implications of these uses? Progress can’t and shouldn’t be stopped, but our society needs to think through the appropriate policies and rules that will minimize the harm that often accompanies progress.